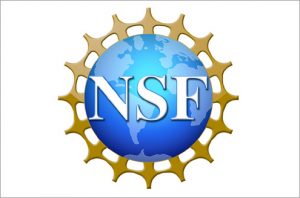 The World Wide Web, InterNIC, and the public domain

In 1990, the Internet exploded into commercial society and was followed a year later by the release of the World Wide Web by originator Tim Berners-Lee and CERN. The same year the first commercial service provider began operating and domain registration officially entered the public domain.

Initially the registration of domain names was free, subsidized by the National Science Foundation through IANA, but by 1992 a new organization was needed to specifically handle the exponential increase in flow to the Internet. IANA and the NSF jointly created InterNIC, a quasi-governmental body mandated to organize and maintain the growing DNS registry and services.

Overwhelming growth forced the NSF to stop subsidizing domain registrations in 1995. InterNIC, due to budget demands, began imposing a $100.00 fee for each two-year registration. The next wave in the evolution of the DNS occurred in 1998 when the U.S. Department of Commerce published the ‘White Paper’. This document outlined the transition of management of domain name systems to private organizations, allowing for increased competition.