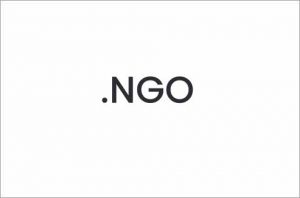 This week Public Interest Registry (PIR) announced it will apply for the .ngo top level domain name when ICANN opens up its application process next year.

Could this be the first example of a “defensive” TLD registration?

PIR runs the .org registry, and .ngo for non-governmental organizations is definitely competitive to .org. Others had expressed plans for .ngo as well, and PIR certainly doesn’t want another group running a TLD so similar to .org.

That’s not to say .ngo doesn’t make business sense standalone for PIR. It plans to operate it with some registration restrictions, which .org doesn’t have. It will also be a new TLD, which means it won’t be encumbered by any of the limitations of the .org gTLD.

Still, I suspect a primary reason for applying for this TLD — and particularly for pre-announcing it — is to ward off any competition.