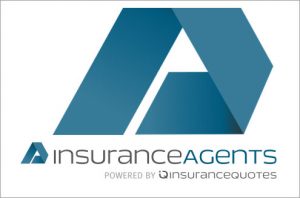 InsuranceAgents.com, one of Central Ohio’s fastest-growing companies over the past several years, has been acquired by Bankrate Inc.

The company, which generates leads for insurance agents, was bought in a deal that closed Monday, Bankrate Senior Vice President Bruce Zanca confirmed to Columbus Business First. He would not disclose details of the transaction or otherwise comment.

Bankrate has added to its stable of lead gen web sites with great domain names by acquiring InsuranceAgents.com.

InsuranceAgents.com was founded in 2004 by tech entrepreneur Lev Barinskiy and by 2009 was posting annual revenue of $12 million, a torrid pace that put the company at No. 1 on Business First’s annual Fast 50 list of Central Ohio’s fastest-growing companies. It topped the list in both 2009 and 2010.

InsuranceAgents.com works by drawing insurance shoppers to its intuitively named website, where consumers can either find a local agent or get price quotes from multiple insurers to compare and contrast coverages, price and service. Barinskiy in 2010 said the site was processing more than 120,000 insurance quote requests per month, and passing them on to about 5,000 agents across the U.S.

The company had grown without having tapped any outside investors, Barinskiy said at the time. He did not respond to a request for comment about the Bankrate deal.