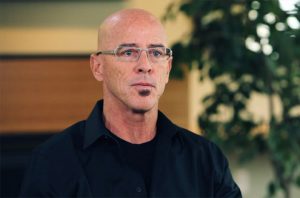 Irving will also join the company’s board of directors.

Irving was most recently at Yahoo, where he was Chief Product Officer. He left that post in April, according to his LinkedIn profile.

He was with Microsoft from 1992 to 2007. His last role there was as Corporate Vice President in charge of the Windows Live Platform.