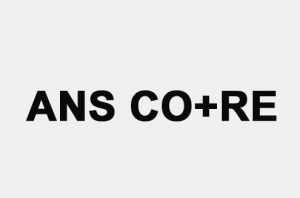 In 1991 a new ISP, ANS CO+RE (commercial plus research), was created as a for-profit subsidiary of the non-profit Advanced Network and Services. ANS CO+RE was created specifically to allow commercial traffic on ANSNet without jeopardizing its parent’s non-profit status or violating any tax laws.

ANS and in particular ANS CO+RE were involved in the controversies over who and how commercial traffic should be carried over what had, until recently, been a government sponsored networking infrastructure. These controversies are discussed in the “Commercial ISPs, ANS CO+RE, and the CIX” and “Controversy” sections of the NSFNET article.